History feeds on passion. Mario and Vittorio, father and son, had a dream, a vineyard that lightly caressed a hill.
It is passion that brought them to Mornico, in Merizzolo, which has remained unchanged for centuries and where the earth is clayey and the bees thrive.
Today, the Merizzolo vineyards have really risen.
The story is very brief and started only a short time ago. The dream generated the idea, the idea became a reality.
Vittorio, Laura and Massimiliano today produce Bonarda and Riesling, supported by two great experts, Marco Esti and Alessandro Leoni, on those vineyards of Merizzolo facing South-West that reflect every ray of sunshine
during each day of the year.
After the first year producing and processing the wine, on a vineyard of nearly 2 hectares, today they plan an experience on at least 4 hectares for the next harvest. Croatina and Riesling could soon be accompanied by Pinot Noir, properly vinified in white in that territory. And maybe some Chardonnay grapes, among the most appreciated in nature. 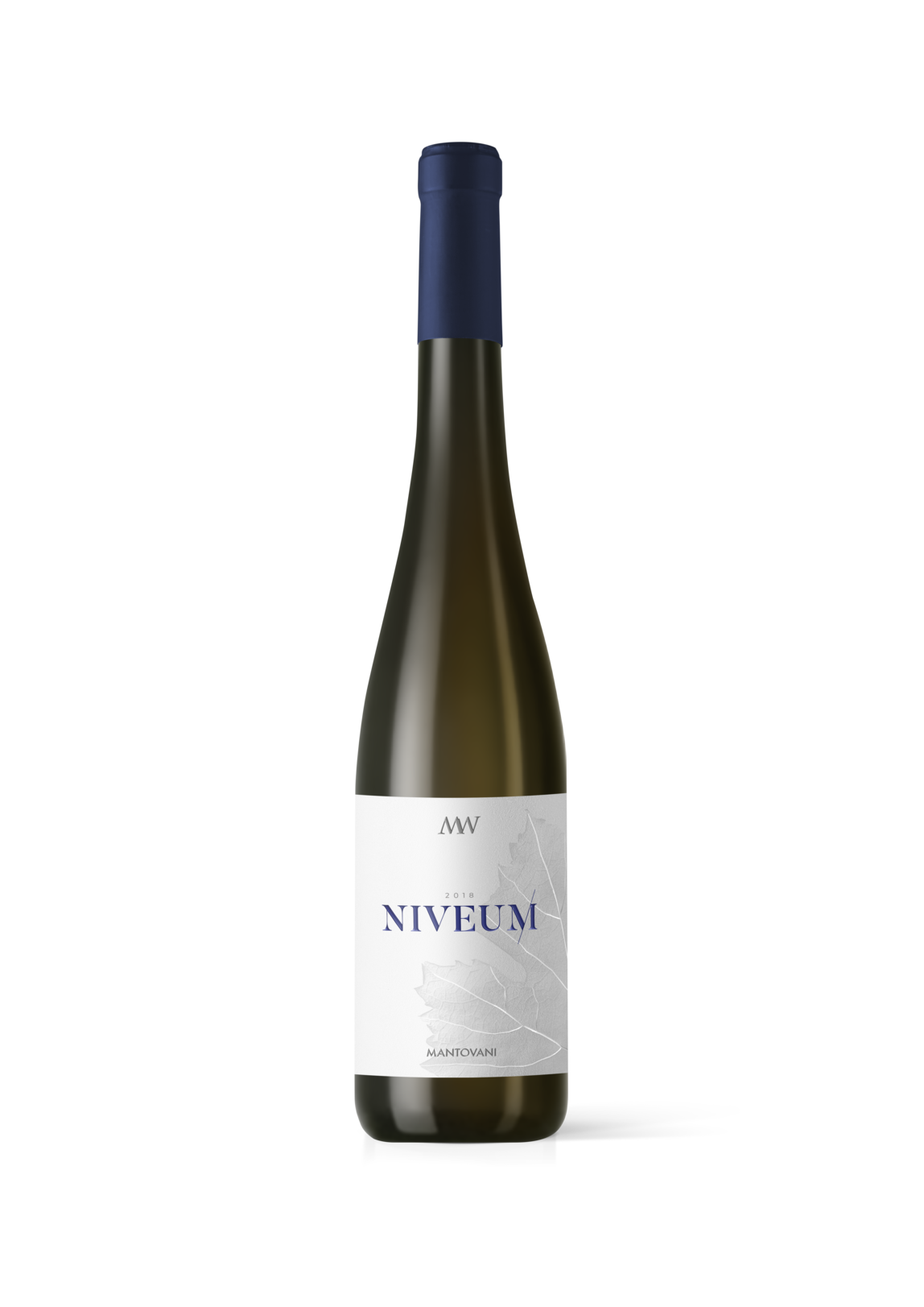 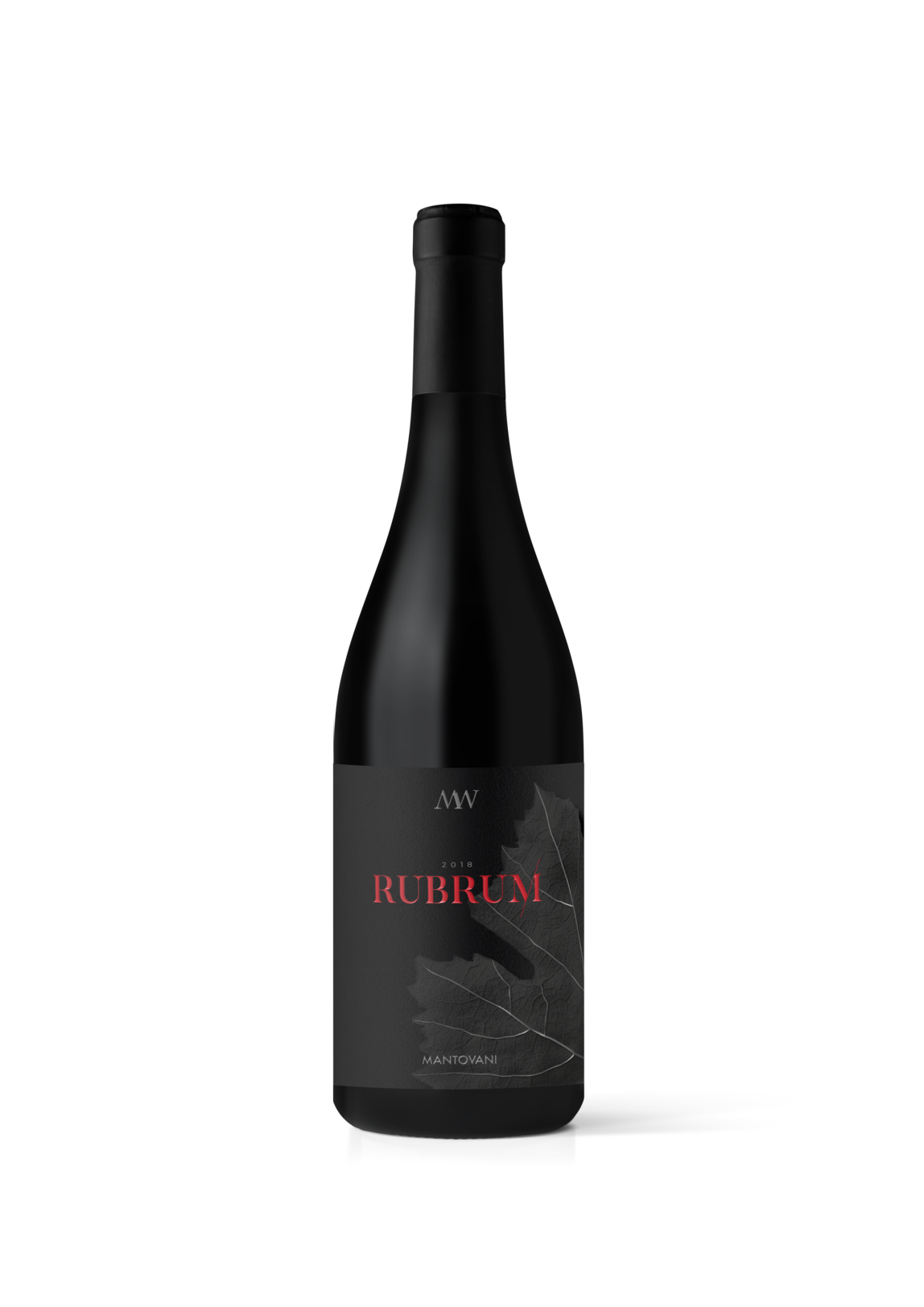