BELLITALIA S.r.l is the most established, dynamic and original Italian company operating in the field of urban concrete and marble aggregate.

The company was born in the '60s as a leader in the field of cement for construction. New challenges have allowed the company to constantly evolve and it has quickly developed a widespread distribution within the Italian territory.

During the ‘80s BELLITALIA® committed to grow in the urban furnishings sector, thanks to a restructuring of the organisation and production, which was destined to change the face of the company.
The debut of the first collection entirely dedicated to furniture in urban centers became the famous classic line, still recognisable worldwide in the planters’ famous shape and in the unmistakable copper band, on concrete bollards, on benches, on bin baskets, and on the grating of bicycle racks.
It is this that has revolutionised and given form and content to the new concept of Urban Furniture, intended as a new way of living the public spaces of the city.
Over time the lines have multiplied and new materials such as steel, stainless steel, cast iron and wood have been added to match the concrete, creating whole new collections.
The highlight of the BELLITALIA® production came in 2006 with the birth of the precious stones line, a full range of pieces made of a marble aggregate that is still unique on the market, whose rich colour, texture and finishing characterise them as benchmarks on the international market.
In 2015 BELLITALIA® began a major new challenge by developing the innovative formula Ultratense Concrete®.
This new material makes it possible to push design to the extreme, to increasingly complex and innovative lines, to shape objects that will once again mark a step in the history of Urban Design.
Bellitalia joins "The Placemakers", giving life to the biggest industrial group of urban furniture in the world.

between 5 and 15 million Euro

MANUFACTURING OF PRODUCTS IN CONCRETE, CEMENT AND PLASTER

Manufacturing of concrete products for the building industry


RESISTENCE JONATHAN BENCH - example of strenght of our UHPC

a brief presentation of Bellitalia

The union between a solid structure and attention to detail leads to the creation of the PIANETI collection. Different sizes, finishing and color allow integration in various architectural contests. This urban furniture can be used as anti-intrusion barrier, combining a voluminous mass with a great beauty. The volume of these planters deter, while the pleasant aesthetic creates a beautiful and serene environment. 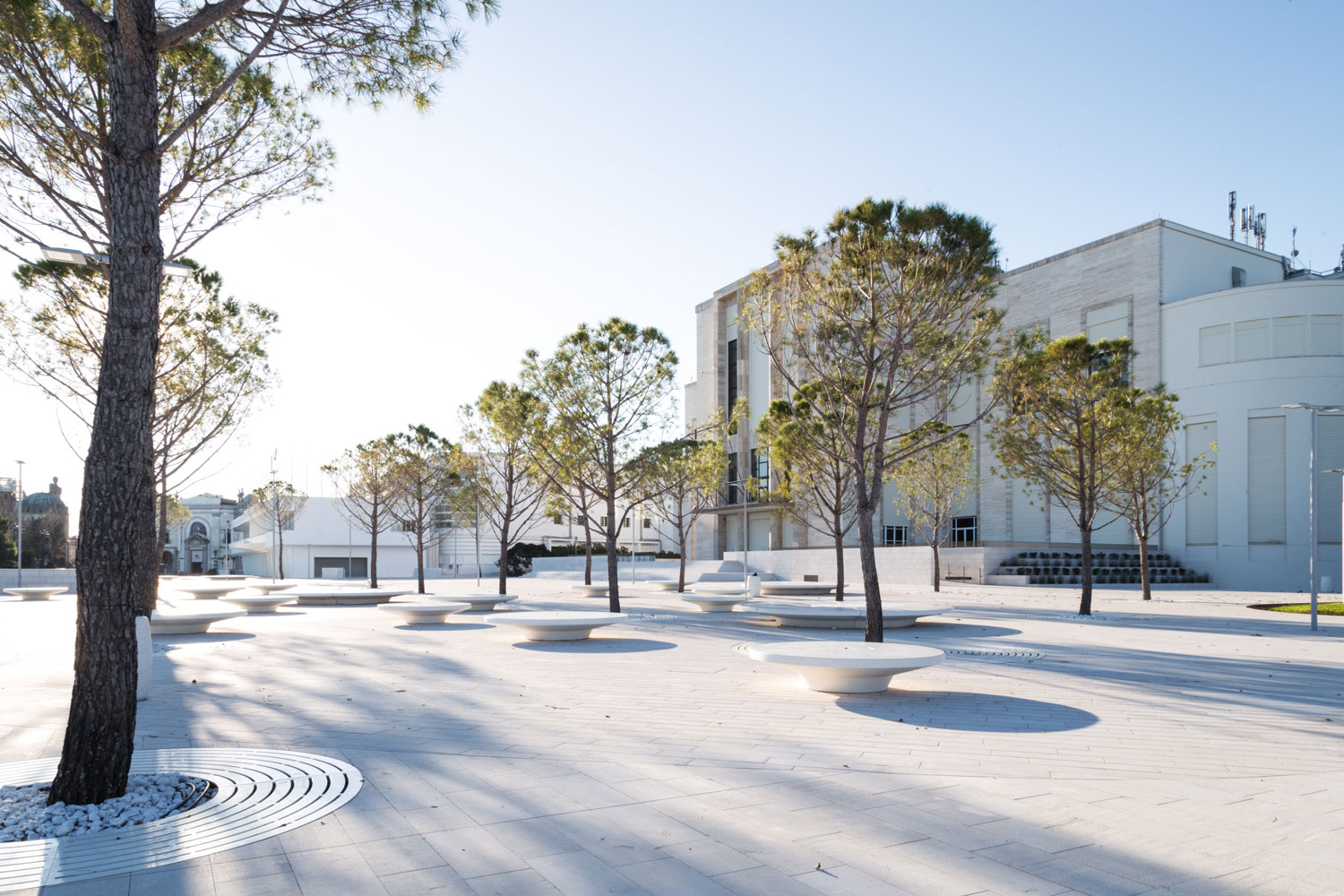 To create timeless beauty you need to rely on a solid story, made up of great works and great performers. The clean and simple lines help the design to express itself in all its strength. The material gives substance to the idea, so the Lidò collection becomes concrete. 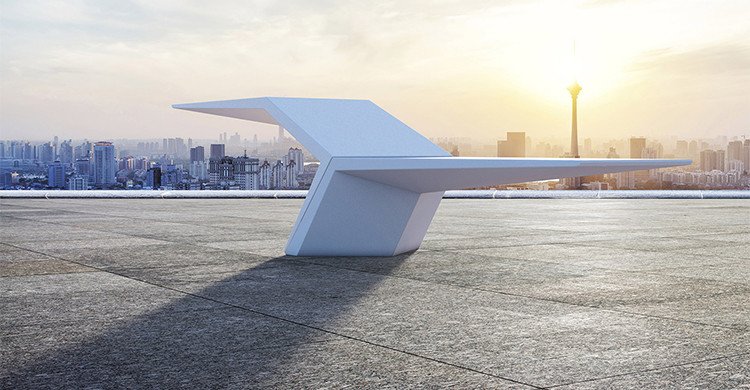 The Jonathan bench is designed for three different ways of seat:
1. Normal Seat
2. Sitting in high stool
3. Lying down with your back slightly raised.

The Jonathan seats can be combined with each other to design and characterize urban spaces, patios, public areas or gardens. The high sitting, joined by another Jonathan with low sitting, turns into a table, which can be used for picnics, to read or write or to place a computer or a tablet. The clean lines of the bench give it a fresh and pleasing aspect and the innovative design offers a constant aesthetic appeal, while the high quality of Ultratense Concrete® material ensures a long durability over the time. 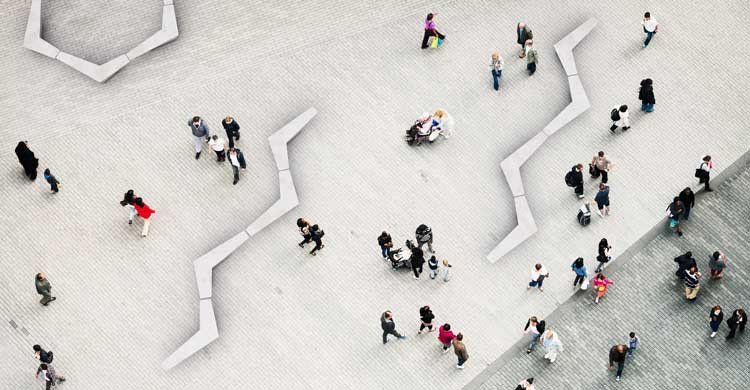 ARROW is the concrete monolithic seat with a modern, minimalist design. The bench is designed to be placed as single distinctive element or to create combinations and play with its angular shape. Realized by using precious raw materials like natural marble stones from Italian quarries or white granite from the Dolomites, Arrow offers countless combinations and overall solutions for the public areas, gardens, large patios or any utilitarian space. Arrow is designed and manufactured with care to be easily handled through bushings for lifting and offers the possibility of a simple fastening to the flooring. The finishing is specially intended in such a way that the need for cleaning and maintenance are minimized, and high quality and strong materials make it extremely durable over the time. 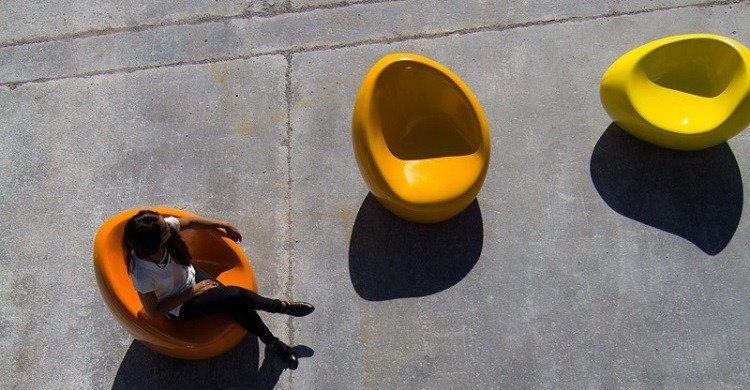 Making asymmetry as graceful as symmetry. Asymmetry creates dramatic design statements. It allows for differences and diversity to coexist within the same time and space. Asymmetry is not constrained by the traditional laws of perfection and is not subject to the classical rules of balance. But we’ve learned that with the right combination of style and skill it can be mastered. Bellitalia proposes with its Organi collection, a dimension of urban furniture that is no longer simply a furnishing accessory but an art piece.