With a GDP of over € 1,7 tn and a population of over 60 mn, Italy is the world’s 9th largest economy. Italy is one of only five countries in the world whose manufactured products have an export trade surplus (over € 47 mn).

Italy’s control over public finance has been among the most solid in the Eurozone in the last 7 years. Since 2012 the deficit has been consistently below the 3% ceiling, and Italy had the highest primary surplus on average (1,1%) during the 2009-2016 period.

Italy is also one of the world’s most iconic destinations, combining an unmatched cultural heritage and striking sceneries with one of Europe’s top performing and most diversified economy. Located at the centre of the Mediterranean Sea and with 40 major ports and 42 airports, Italy is a strategic gateway for trade between Europe, North Africa and the Middle East. 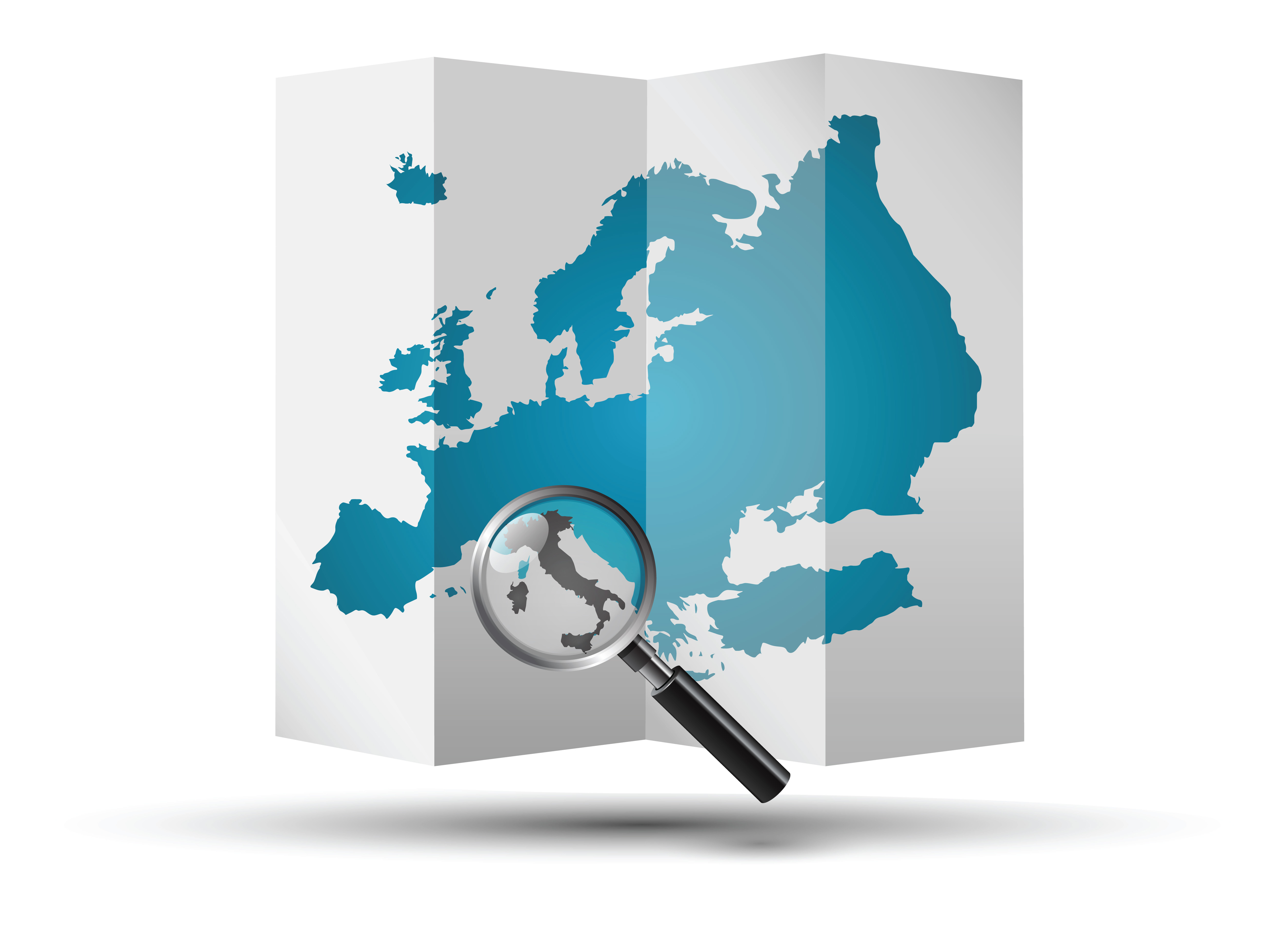